TOWER CLOCKS AND CHURCH EQUIPMENTS
YOU WANT US TO
CALL YOU BACK?
Support

Since 1868, Bodet Campanaire has restored thousands of clocks all over France. With know-how and experience unrivalled in Europe, we guarantee to restore your clock to its original condition.

Why restore your tower clocks?

Over time, clocks are exposed to the elements and deteriorate. We can restore them to their original condition to preserve their history and visual identity. Tower clocks are unique timepieces that are part of the architectural heritage of your towns and villages.

A work of art

A restoration in our workshops: Made in Bodet

Dismantling, restoration, cleaning, replacement. Our teams offer a full service. More than 150 years of experience and craftsmanship go into meticulously and successfully restoring your clock.

The restoration can take place on site if planned in advance.

Before / After restoration of the Vivoin church clock

What does restoration consist of?

Each restoration is unique, with the aim being to restore the piece to its original condition, giving your tower clocks a second life.

We offer many services:

An example of a remarkable project:
Restoration of the station de Lyon clock

This train station is characterised by its belfry, a square tower 67 metres high with monumental clocks on its four sides, measuring 6.4m in diameter and with a total glass surface area of 140m². The Roman numerals were painted by hand, and are one metre high. The hands are made of aluminium, the largest weighs 38 kg and measures 4 metres, the smallest 26 kg and 2.8 metres.

Until 1929, the train station clock was lit from the inside by 250 oil lamps. Now the tower has electric lighting.

The violent storm of 26 December 1999 struck the north of France and severely damaged the clocks on the station de Lyon belfry. The metal structures on the clocks were bent and the hands became stuck to the glass.

Factory testing of the hands

The clock’s original movements were designed by Paul Garnier. They include four electromagnetic mechanisms that were not able to tell the time accurately enough for the requirements of the SNCF.

The 2005 project consisted in preserving the original mechanical mechanism as far as possible and installing a modern clock movement, synchronised with the time signal transmitted by France Inter on long-wave. Since February 2005, the hands of time have been turning once again. 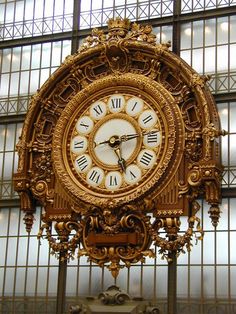 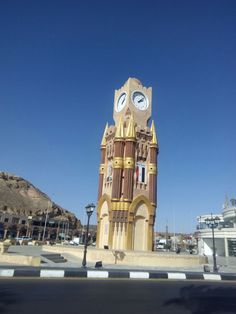 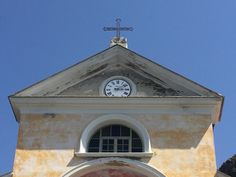 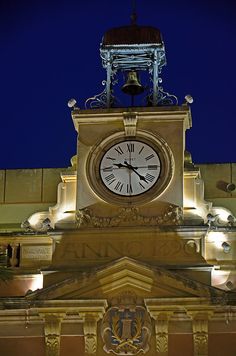 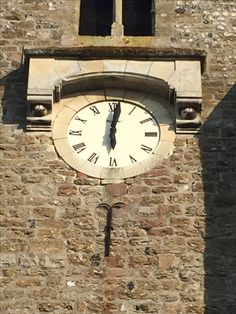 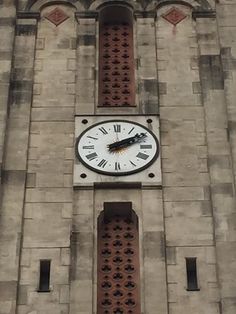 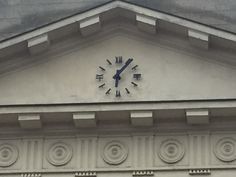 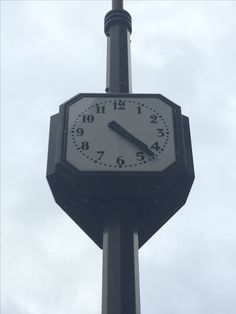 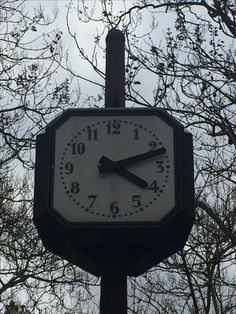 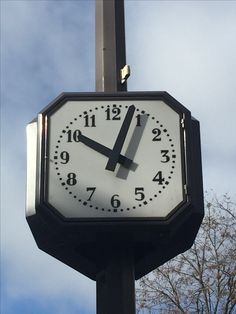 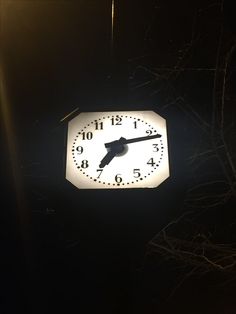 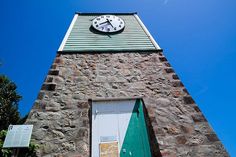 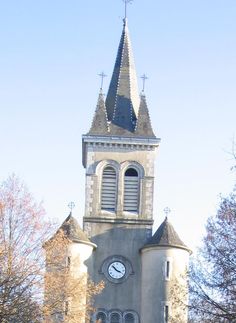 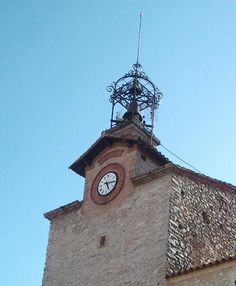 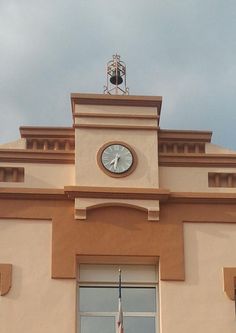 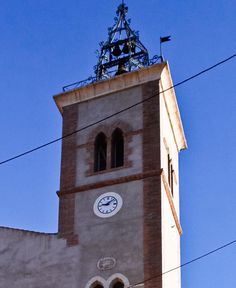 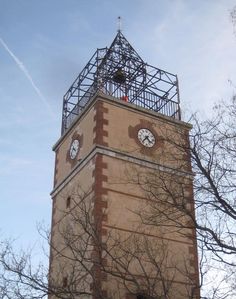 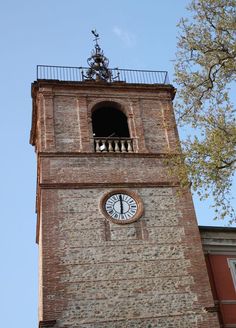 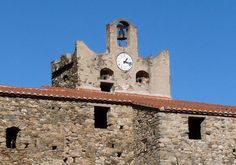 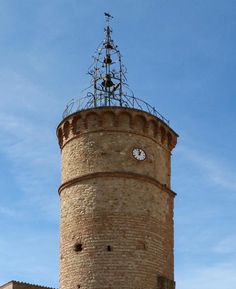 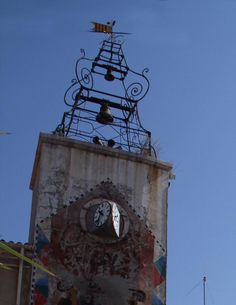 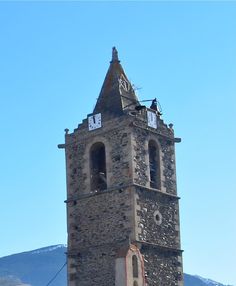 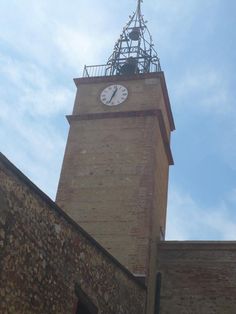 OUR CUSTOMERS TRUST US

Quality and Respect
for Heritage

Do you have a project ?

Do you want us to call you back ?